So, last Pennsic, as I mentioned before, was my 20th Anniversary being with my Lady Sine Ruadh Friseal.    And for so many reasons, this Pennsic 44 was amazing.  The OoM was great, I was finally able to go out in the evening with my Lady, and we discovered the Octagon Bar.  We visited some other bars that only hard core brewers manage to keep track of and visit.  We saw far flung friends and visited with our own Barony, all of which was far more enjoyable than in previous years barring our first years at Pennsic.

My friend Hildemar von Regensburg apparently forgot the bottles she had intended to give to someone and came a calling to see if I had some to spare.  I provided her with a bottle of my Hard Cyder and after her heartfelt gratitude, she departed and I thought no more of the subject.

It was at this point I received a summons.  No not the legal court type but a request for my presence by one Master Daniel del Cavallo (Master Brewer from Aethelmarc).   Over coffee he spoke to me a bit about my Hard Cyder and we discussed the flavors and nuances.  He was surprised that I had not used yeast nutrient as he thought he had detected flavors associated with it’s use.  Various brewing discussion continued and during in the process I learned about a beverage referred to as Lanted Ale.    We parted ways, and I thought no more on the subject until the other day when this reared it’s ugly head:

Do not go here

Anyway, the use of “naturally occurring yeast” in a beer as a catalyst brought me back to the previous conversation about Lanted Ale.  You see, Lanted Ale is beer made with Urine. No really, it’s true.   Brewers and Bakers have served Lanted items using a syrup (urine boiled down until thick) as an additive.  For bakers, it was a glaze put over pastries (1).  For brewers, it was an additive to the beer to make it stronger.

The Tincker of Turvey, Or, Canterbury Tales: An Early Collection of English Novels

makes mention of the common beverage as both Lanted and Double Lanted Ale: 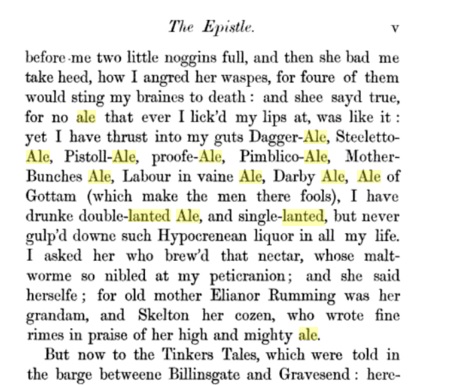 You will notice several kinds of Ales mentioned.  Upon researching several of these other Ales (mostly in branching out research hoping for an alternative lost recipe to urine beer) they are all mostly Ales made by specific location bars.  Darby Ale, Ale of Gottam, Dagger Ale(3) and Bother-Bunches Ale, to name a few, are all based on the specific Ale made at those drinking establishments around England.  Further researches find that Lanted Ale goes back at least as far as end of period (4). 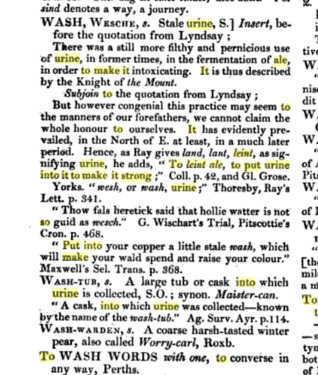 So apparently they pissed in their beer.  The question that comes to mind now is WHY?

Urine is made up of the following: 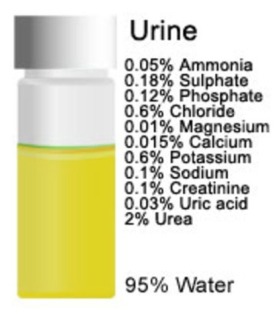 If there is such small quantities of anything else then water, then we can surmise either they used the urine for water purity (urine is sterile when it first comes out/but we can boil regular water for that)  or they needed large quantities of urine boiled down to make an additive with higher concentration.  At 100 gallons, you’d be boiling down to a little more than 5 gallons to make a thick syrup.  If you add sand and distill it, you create phospherous (6). Although we now have a thick syrup which is both salty and sweet.  Things like ammonia, sulfide and chloride would boil off.  The sugars would be fermented away by the yeast and a few of these minerals would contribute to the body of the beer.  This is leaving salt (about 10% content)  which may act as a preservative but probably does something else: 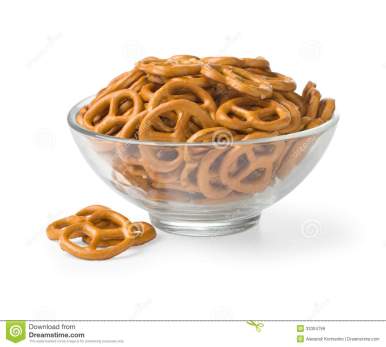 It was the pretzel of their day.

Salt makes you drink more and if you are already drinking a salty beverage, you’ll drink more of it.  We will come back to this subject at a later time……………… 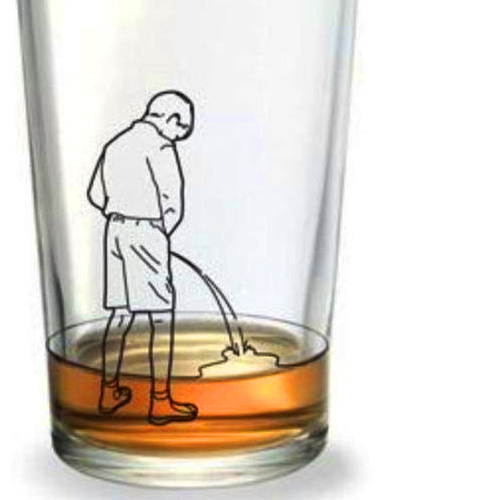 (2)The Tincker of Turvey, Or, Canterbury Tales: An Early Collection of English Novels By James Orchard Halliwell-Phillipps /

(5) A Etymological Dictionary of the Scottish Language: